If you've ever tried to argue with climate change deniers, anti-vaxers, chem-trail believers and their ilk, you will have noticed that they tend to dismiss mainstream science. Funnily enough as soon as there is any mainstream scientific research that appears to support their position, they make a big noise about it and wave it around triumphantly.

You can also see similar behavior with non-veggies (I am using this as a shorthand for non- vegetarian/vegan)...

This research paper "Vegetarian diets and depressive symptoms among men"

was published online in July 2017. It didn't take long for the press to publish headlines such as: "Vegetarians Are Nearly Twice As Likely To Be Depressed As Meat-Eaters, Study Finds", "Vegetarianism Linked to Depression", "Going vegetarian might mean more depression"... I think you get the picture.

Those sort of articles were brandished triumphantly by some non-veggies who clearly didn't actually read the research paper, rather like, I suspect, the authors of the newspaper articles. So what does the paper actually say...

Well the very first sentence of the introduction says, "Vegetarian diets have been associated with decreased risks of cardiovascular death, obesity and diabetes prompting questions as to whether potential benefits extend to mental health or, in contrast, whether diminished intakes of nutrients that are abundant in excluded foods cause adverse consequences to mental well-being..." Funny how the non-veggies didn't mention that first bit about decreased risks, isn't it?

So the study is looking to see if a vegetarian/vegan diet has any effects on mental health. The researchers did this by looking at the results of a previous study carried out in 1991/2 on about 10.000 partners of pregnant women. Of those, 9,668 gave information about their vegetarian status. Thirty nine claimed to be vegan and 311 vegetarian. These were looked at together as a group of 350. However this is where the conclusions start to lose credibility in my eyes, because when the researchers looked at the participants' diet in more detail they discovered that 57% of the supposed vegans/vegetarians ate fish. In addition, the researchers point out," ...72% of self-reported vegans and 4.7% of vegetarians reported some current consumption of red meat..." I wonder why the researchers didn't exclude them from the results. It's clear that this would eliminate or raise doubts about any direct dietary effect on their mental health.

It is possible that claiming to be a vegan/vegetarian while still consuming animal products could lead to negative emotions about oneself: hence a higher "depression" score. Another factor that should be looked at is the prevailing social climate in 1991/2. Even today in the relatively enlightened 2010's vegans/vegetarians are still not totally socially accepted. Imagine how much worse it was over twenty five years ago: surely that could lead to negative emotions too?

I've contacted different researchers to ask about their papers on a number of occasions. They have always been very helpful with their replies and each time it has been an opportunity to learn something new. In general, I don't think that the general public is aware how professional they are and how eager they are to share their knowledge.

This time was no exception, as I've had a very helpful reply from the lead researcher who addressed the points that I raised. - they found no real difference in the results of low/no meat consumption participants.- he didn't think that my suggestion, that social non-acceptance was a factor, was likely to be true as the depression link has been found in other cultures where vegetarianism is more culturally acceptable.He told me that it is widely known that a vitamin B12 deficiency can cause neurological problems and included some interesting papers that support this. On the basis of the first point above, I have now revised my initial opinion that the fish/meat-eating "vegetarians/vegans" throws doubt on the conclusions, as they found no real difference between those who had low meat consumption and those who had no meat consumption at all.In his reply the lead researcher said, "For the health of the planet, ethical concerns  and many medical problems plant based diets are best." In a second reply he also pointed out that the need for an adequate intake of vitamin B12  is shown on the Vegan Society of the UK website and  in the US Dietary guidelines.

So really, the unanswered question is why the media exagerate and emphasize the dangers of a vegetarian/vegan diet when the solution with respect to vitamin B12 is well known? 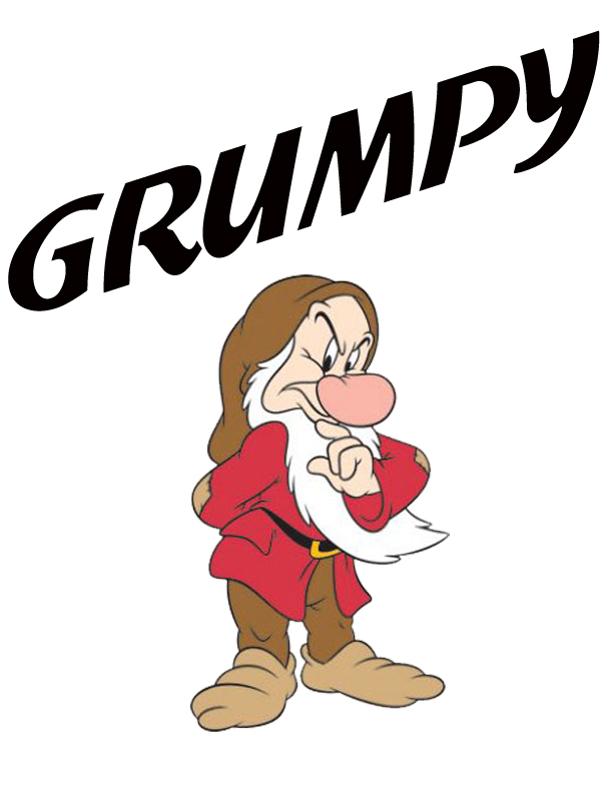 Anti-veganism denial
by Nigel Franks 18 December 2017
It's clear that many people don't like being told that they're wrong even when presented with objective facts. One classic example is climate change deniers who have developed a whole range of tools to avoid being confronted with reality.  It's not uncommon when debating with them to be insulted or to be accused of being power hungry and trying to inflict some crazy liberal view on other people. Some deniers use a more thoughtful approach and try to find research that they claim supports their position. Often it turns out that the research doesn't show what they claim it to show: it's always wise to check for the original research rather than to believe an interpretation.Some anti-vegan commentators have adopted similar tactics...A case in point is a research paper that looked at the carrying capacity of current agricultural land in the USA.  https://www.elementascience.org/articles/10.12952/journal.elementa.000116/
It claimed to show that the vegan diet is not the most productive.

The research was reported in some of the press as proving that a vegan diet was not as sustainable as other diets that incorporate meat products. Just Google, "vegan diet not sustainable" and you'll see many examples. This reaction mimics the tactics of climate change deniers  by misinterpreting the research. In this case, the research looked at the productivity of the agricultural land in terms of how many people could be fed by using it all: so using it to promote the claim that a vegan diet is not sustainable is not justified. It's comparing oranges to apples as productivity of the whole of the agricultural land in the USA is not the same as sustainability.

A common climate change denier trick is to use a straw man. In the case of the reports on this research, the straw man is to claim that "sustainability" is a major reason for a vegan diet. This is a gross exageration, as I don't think that I've ever seen or heard of a vegan who became vegan for reasons of sustainability. Yes, the environmental damage caused by raising livestock is certainly alarming, but animal welfare and ethics seem to be the main reasons for becoming vegan.

Although it's disappointing to see the climate change deniers tactics being adopted to use against vegan arguments, in a way it's also encouraging. If they have to resort to tricks and dishonesty to try to justify their position , it shows that they don't have any real arguments!