How to Achieve Change and What You Can Do
The Overton Window: why we have to keep talking about anti-speciesism
If you want social change you have to talk about it. The so-called Overton Window describes the concept that there is a window of what it is acceptable to talk about.
Overton window - Wikipedia, the free encyclopedia
Either side of the window are extremes that are outside the norm. As you
enter the window from one side, the topic goes from being unacceptable
to at the limit of acceptable to extreme to controversial to acceptable
to mainstream in the middle of the window. Then as you pass the middle
the topic goes from mainstream to acceptable to controversial to extreme
to at the limit of acceptable until you leave the window on the far side
into the realm of unacceptable.
It is not fixed, and depends on the culture. For example: in the UK the
National Health Service is considered mainstream and uncontroversial. In
the USA such a concept is controversial and for some people would be
considered the height of Communism. Bernie Sanders' bid for nomination
as the Democrats' candidate for the presidential election in the USA
shifted the window on climate change: even though Hillary Clinton took the
nomination, she couldn't ignore Sanders' position on climate change so
she also had to talk about it. However, it works both ways as the vote
on Brexit in the UK showed. Racists, who before the vote did not
publically show their hatred of foreigners became empowered by the vote:
for them the Overton Window appeared to have shifted in their favour.
According to the UK police the number of hate crimes increased by 46%
during the week after the vote.
From our perspective, in the area of anti-speciesism, although it
sometimes feels like we are banging our heads against a brick wall, we
are actually having an effect on moving the Overton Window. Whereas
years ago if you mentioned being a vegetarian people looked at you as if
you were crazy, today they are more likely to respond by saying that
they're cutting back on meat, dairy etc. So don't lose heart, remember
we're not from another planet, we're from the future.
Why do people harm/exploit animals?
By far the biggest incentive is money: the livestock farmer, the pet breeder, the fisherman, the lion "tamer", etc all make money from exploiting animals. If you take profit out of the equation, would they still carry on? In most cases they wouldn't, so that gives us a powerful tool: stop giving them money. The obvious tactic is to stop buying their goods or services. In addition, we can take away their subsidies: both direct subsidies such as agricultural subsidies and indirect subsidies such as making them pay a fair price for the environmental damage that they cause. Another approach is to strictly enforce legislation: in France, for example, there are so few inspectors that animal farms can expect to be visited only once every couple of decades and even when contraventions are found the authorities are reluctant to close down the farm.
Eat no or less meat, eggs and dairy products
The most important thing that you can do is stop eating meat. That will prevent the deaths of up to 200 animals per year, depending on your current eating habits. If you become vegan and give up eggs, dairy and other animal products you will probably save a couple more. Even if you are not yet ready to become vegetarian, vegan, straight away, then cut down on the size and number of your portions of meat and try meat-free days. If, for example, you have a meatless Monday, then as long as you don't try to catch up during the rest of the week, that could save about 30 animals a year. Read more here:
Be a five, keep 'em alive
Avoid leather/fur/wool/down (goose feathers) and silk products
Read the labels and find out where the product comes from.
Choose products that haven't been tested on animals
There is a lot of information available on the internet about which products are tested on animals. For example PETA gives you the possibility to do a search in their own database. You can search by company, by name or browse by product.
Avoid visiting a circus, a marine park or a zoo and encourage others to do the same
They are not educational, they don't show you the animal in its own environment. Visit nature parks where the animals are protected and respected in stead.
Join a local association
Having run an association for a couple of years we know they are in desperate need of help. Many associations don't get subsidies from the government, so if you have some spare time, offer your help to a local association. Whether it is for helping animals in need, fundraising activities, spreading the message, sharing on facebook or twitter, or helping with their campaigns, organising manifestations, please do. It is a very nice way to meet people that have the same beliefs as you.
Participate in (local) demonstrations/protests
Write letters to your member of parlement/ministers/maire
Below a couple of suggestions to put Animal Rights on the political agenda, by Kim Stallwood from his paper  : “Are We Smart Enough to Know When to Take the Political Turn for Animals?”

1. Engage with local community meetings and speak out whenever any issue is considered that affects animals. For example, advocates can support TrapNeuter-Return programs to reduce the population of community cats, or meet with school boards to persuade them to adopt Meatless Mondays and vegetarian/vegan alternatives in school cafeterias.
2. Join political parties and attend local and state meetings to become
engaged with issues and candidates. They can discuss animal rights with others in their political party and collaborate with like-minded party members to develop party positions that are informed and sympathetic.
3. Join animal-related state lobbying organizations, which in the US include chapters of the League of Humane Voters and individual groups such as Animal Protection Voters New Mexico. By adding their voices to others in the state who care about animals, advocates can strengthen the call for more effective legislation and oppose any proposal that puts the lives of animals at risk.
4. Quiz candidates for office regarding their positions on animal issues so
that they understand how much of the public cares about animals and wants to know where they stand. Encourage candidates to make official statements about supporting animal protection.
5. Attend political conventions to make animal issues more visible. These
special events bring together activists, party members, the media and other opinion formers to determine the party’s platform and candidates. They are opportunities to raise awareness about animal rights with the objective of seeing  the issue discussed alongside others, especially where interests overlap (e.g., animal protection and the environment, or animal protection and taxation).
6. Stand for public office yourselves. When people sympathetic to animals rise to the challenge of representing their community, they can include animal rights among related issues that they will support if elected.

Sign  petitions
They can make a difference. Read more here 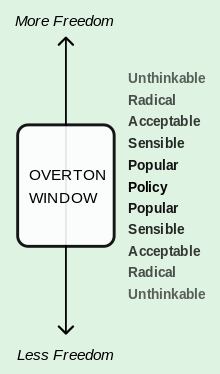 An illustration of the Overton Window 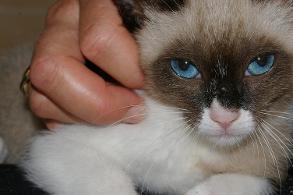 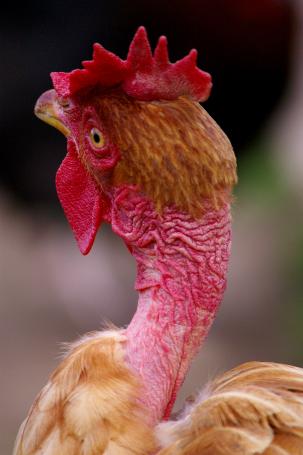 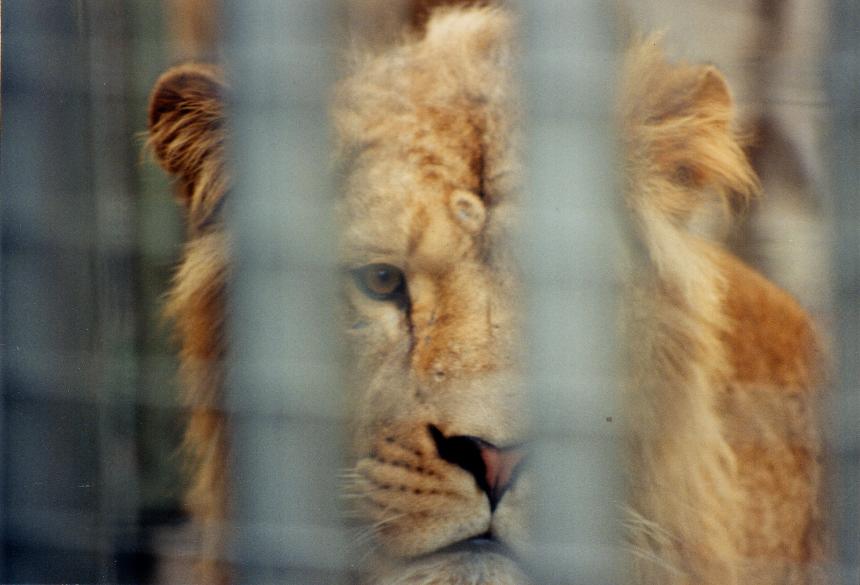 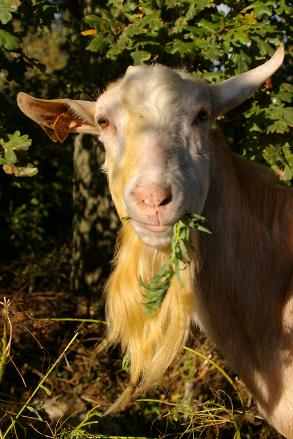 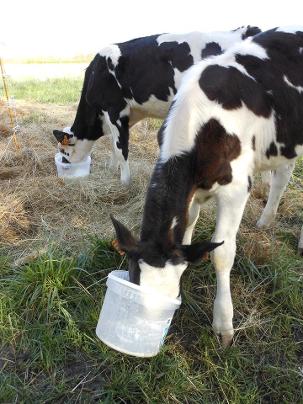 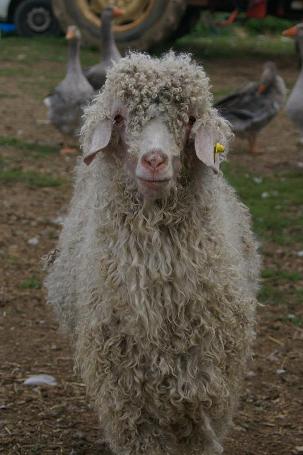 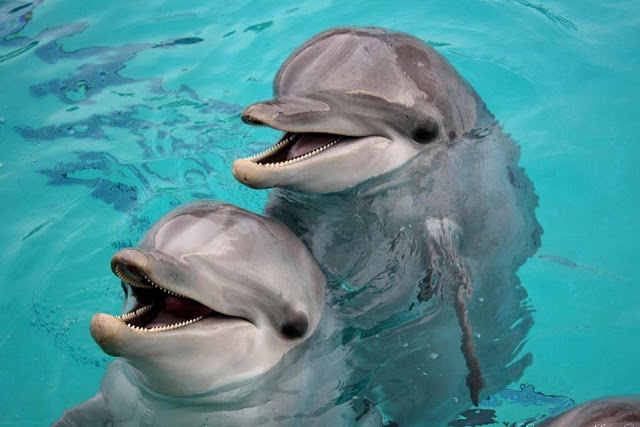 Tell us your Story
If you've got a story to tell about how you became aware of speciesism or about any actions that you've taken or will be taking to combat speciesism, please tell us by filling in the form below: