Another consequence has been the hit to the local and national economy of EU institutions moving from the UK to another one of the EU27 member states:  the European Medicines Agency (EMA) moved to Amsterdam and the European Banking Authority (EBA) moved to Paris. As well as the EMA the Netherlands hosts EUROPOL and EUROJUST, all three would leave in the case of Nexit.

The UK economy earns a lot through financial services, however this trade is dependent on access to the EU markets. Because of fears that UK companies will lose access, a number have set up companies and have moved staff to other EU countries. Currently over 250 companies are in talks with the Dutch government, discussing how to move operations to the Netherlands. This include companies from Asia and America who want to continue to benefit from unfettered access to the EU market. All these moves will represent lost jobs and also lost tax income for the UK. The Leave campaign didn't put this on the side of a bus...https://ichef.bbci.co.uk/news/320/cpsprodpb/7BCA/production/_99609613_8e5e3cfe-4bfe-407a-85d8-4f9526cb0670.jpg 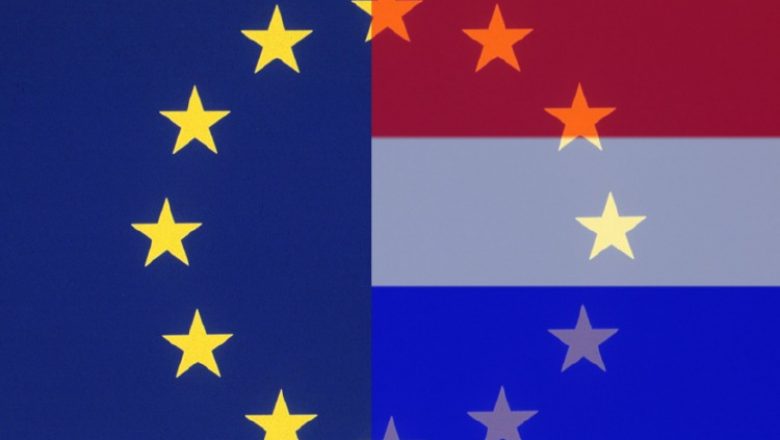